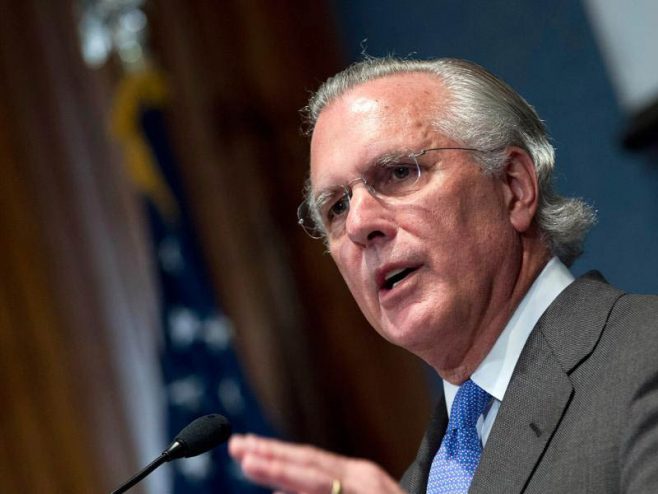 Editor’s Note: We came across this article and thought it was important and interesting to share with all our readers. We hope you enjoy it and we welcome your comments below!

****
Time to Ditch the Mexican Stereotypes

By Richard Fisher, President and CEO of Federal Reserve Dallas

For many Americans, Mexico is seen through the lens of immigration or drug trafficking. This is a mistake: it is outperforming the US in many economic areas and provides several important lessons for Washington policy makers that seem unable to make a start on ever more urgent reforms. Mexico has a sound macroeconomic footing and is addressing the microeconomic problems still holding it back. The same cannot be said for the US.

On the fiscal front, Mexico ran a budget deficit of 2.5 per cent of gross domestic product in 2011, compared with 8.6 per cent for the US. National debt in Mexico is stable at 27 per cent of GDP, while in the US it is 98 per cent and rising. There is a lesson for America here: Mexico passed a balanced budget rule in 2006, which forced its government to hew to fiscal discipline.

Trade has boomed, too, affirming once again the importance of international agreements on tariffs. Since joining the General Agreement on Tariffs and Trade in 1986, and ratifying the North American Free Trade Agreement in 1994, average tariffs in Mexico fell from 27 per cent in 1982 to 1.3 per cent in 2001, and the volume and composition of trade changed significantly. In 1980, trade as a percentage of GDP was only 17.5 per cent. Today exports and imports represent 61 per cent of economic output. And about 80 per cent of Mexico’s exports are now manufactured goods.

Still, we should discard old stereotypes of Mexico and give credit to the country’s fiscal and monetary authorities. The economic performance during and after the global financial crisis should allay the fears of those who doubted Mexico’s capability to reform. The government has implemented greater fiscal discipline than the US, without hindering economic recovery. By comparison, US policy makers appear incapable of fiscal reform. They have not created a budget that restores confidence, and encourages investment, job creation and risk-taking, while also controlling long-term deficits and unfunded liabilities.

The US can also learn from Mexico on monetary matters. By constitutional amendment, Banco de Mexico became an independent central bank in 1993. In 2001, it formally adopted inflation targeting, whereas the Federal Reserve did not announce an explicit long-term inflation target until this year.

Monetary policy reforms have had a salutary effect on the Mexican economy. Before central bank independence, Mexico’s annual inflation rate averaged 43 per cent. The rate has now dropped to 4.4 per cent.

The peso is now a store of value and no longer shunned. The central bank’s commitment to low inflation has led to a peso-denominated bond market and falling interest rates. Before 1995 the Mexican yield curve ran out to 27 days. In 1995 the Mexican government began building a yield curve by issuing notes of up to one year in maturity. In 2000, five-year notes were issued; in 2004, 20-year bonds; and in 2006, 30-year bonds. Interest rates have fallen on each successive issue. Credit default swaps market spreads assess a greater default possibility for French sovereign debt than for Mexico’s obligations.

Mexico’s macroeconomic recovery shows that gains from reform are worth the pain. For both the US and Europe there are lessons to be learned. Mexico’s achievements have come through both fiscal and monetary reforms.

For this, Mexicans can be proud. And other nations should be inspired.

****
The writer is president and chief executive officer of the Federal Reserve Bank of Dallas. Find out more about Richard Fisher here. 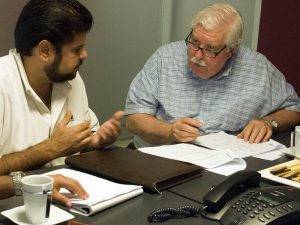 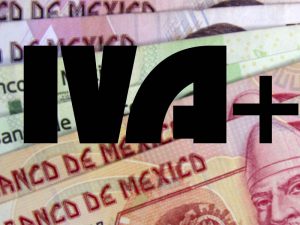 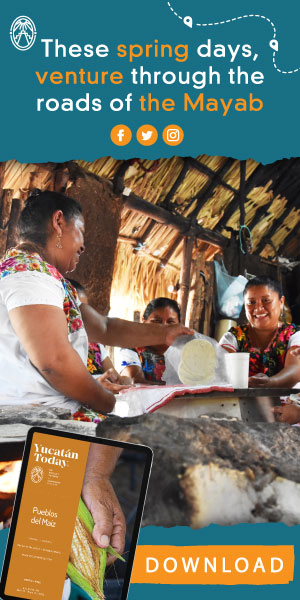 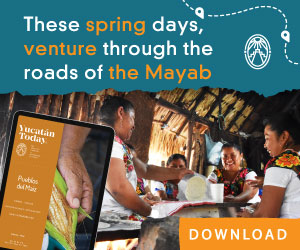