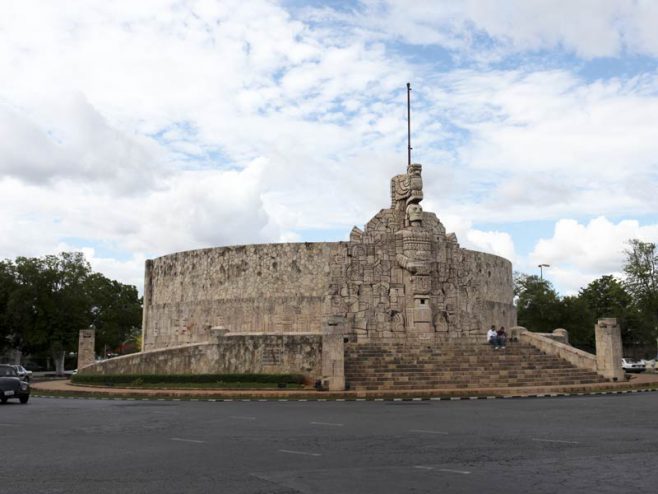 On May 24th, 2011, the President of Mexico, Mr. Felipe Calderón Hinojosa announced the passage of a new Immigration Law, which will regulate the migratory status of foreigners in Mexico. Here at Yucatan Expatriate Services, we have taken some time to meet with our contacts at the immigration office here in Yucatan to better understand the scope and effects of this law. At this time, the law is not yet in effect and the employees at INM are themselves working to understand how the new law will change the status of foreigners in Mexico and their Yucatan clients in particular. The following is a synopsis of what we have learned from carefully reading the law and from discussing it with INM employees. 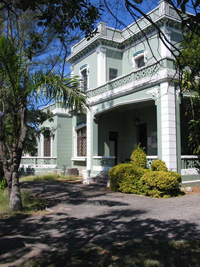 The main focus of this new law is respect for the Human Rights of Migrants and promotion of the preservation of the family unit.

The following are the relevant aspects of this law that may be of interest to expatriates living in Mexico:

Under the new law, conditions of stay are created under which foreigners can remain on Mexican national territory.

Foreigners may stay as the following:

Expatriates may remain in the country as visitors, temporary residents or permanent residents, subject to compliance with the requirements of the new Law and its regulations.

Categories of Foreigners in Mexico

According to the law as it is now written, these are the permissible categories of foreigner staying in Mexico:

Visitors without permission to carry out profitable activities. These are foreigners who are authorized to travel or remain in Mexico for an uninterrupted period that does not exceed 180 days from the date of entry to the country, and who do not have permission to perform activities subject to remuneration.

Visitors with permission to perform profitable activities. These are foreigners who have a job offer or an invitation from any authority, educational, artistic, sporting or cultural institution, from which they will receive remuneration in Mexico. These may also be foreigners who come to develop any activity with remuneration for a season, and who are authorized to remain in Mexican national territory for a continuous period that does not exceed 180 days from the date of entry.

Temporary residents. These are foreigners who are allowed to stay in the country for no longer than 4 years with the possibility of obtaining a permit to work in exchange for remuneration in Mexico, and who are given the right to enter and exit Mexican territory as often as desired. They can also enter with or subsequently request the entry of the following related family members:

These family members will be allowed to stay legally in the country under the condition of stay of the temporary resident, with the possibility of obtaining a permit to work in exchange for remuneration in the country and with the right to enter and leave the country as many times as they wish. 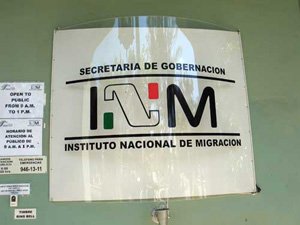 Temporary residents will be able to bring to Mexico their personal property, in the manner that will be described by the applicable Law.

Permanent residents. these are foreigners who are allowed to stay in the country indefinitely, with permission to work in exchange for remuneration in Mexico.

The condition of permanent resident may be granted to the expatriates that are in any of the following circumstances:

Foreigners who are granted Permanent Resident status will be able to obtain a permit to work in exchange for remuneration in Mexico and the right to enter and leave the country as many times as desired. They will also be able to bring their personal property into Mexico in the manner and terms that apply under the applicable Law.

Permanent residents are entitled to the preservation of the family unit. They can enter with or later request the entry of the following family members, who may reside in the country under the same condition of stay as the Permanent Resident:

The Secretary of the Interior will establish a Points System which will be published in the Official Journal of the Federation and which may allow certain foreigners to acquire permanent residence without complying with the 4-year residence requirement. Foreigners who enter national territory under the Points System will have a work permit and have the right to family union at the time they are entering or they can apply for family union rights at a later date.

The National Register of Foreigners

It is important to mention that these changes are NOT applicable yet at this writing (June 2011), since the official Regulations have not yet been published. The local Immigration office is at this time still accepting applications according to the former rules. We welcome your comments below!

Managing Your Property in the Yucatan 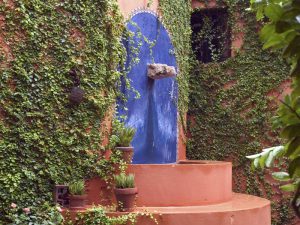 Managing Your Property in the Yucatan 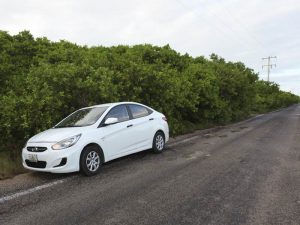 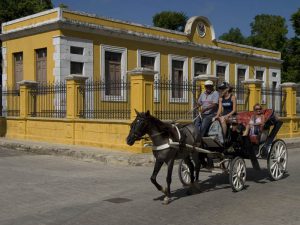 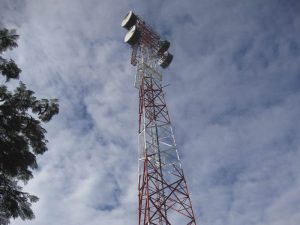 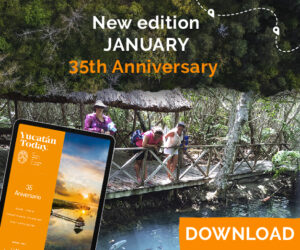