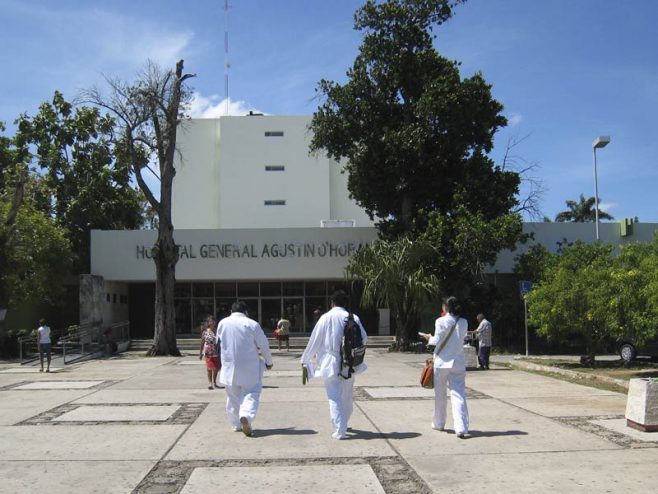 In 2014, Obamacare (or the Affordable Care Act) officially went into effect. There has been much confusion amongst Americans as to how the Act affects them, but this has been particularly unclear for US expats living around the world. To help clarify how US taxes for expats will be impacted—or not—we have outlined the 5 things you need to know about Obamacare.

1. Many US Expats are Exempt- and Some are Not

Americans living abroad are exempt from Obamacare if they are considered residents of another country. This means you would need to satisfy the US requirement for being an expat.  To qualify as an expat, you must pass one of the two residency tests:

The Physical Presence Test – To qualify for this test, you must earn foreign income and be physically present outside of the US for 330 days of any 365-day period.

The Bona Fide Residence Test – To be considered a bona fide resident of another country, you must live outside of the US for at least one year and have no intentions of returning to the United States permanently.

So, if you qualify for the Foreign Earned Income Exclusion (which means you pass one of the aforementioned residency tests) you will not be subject to the Obamacare provisions.

2. Non-resident aliens in the US are exempt

If you are considered a non-resident, you are exempt from Obamacare. However, if you remain in the US long enough to be considered a resident, you are then required to obtain the minimum essential coverage or be subject to the “Obamacare tax” (which is assessed based on each month in a tax year that one does not have acceptable coverage).

Keep in mind that Obamacare applies to ‘applicable individuals’ who are lawfully present in the US. Generally, once you are in the US for 3 months or more, you are considered lawfully present and must comply with the mandate. However, penalties for failing to comply are included with the taxpayer’s return for the year of failure—if a resident or non-resident alien has no US filing requirement, there is no way to enforce the penalty so noncompliance becomes a non-issue.

It is important to note that coverage under a foreign healthcare policy does not exempt you from the provisions. Minimum essential coverage doesn’t actually refer to the level of benefits a plan provides—it is based on the plan being a ‘qualifying US plan.’ A qualifying policy must be issued in the US and one must be a resident of the state from which the coverage was issued.

What is the minimum essential coverage, you ask? Here are the specifics of what is considered an acceptable policy:

Minimum essential coverage does not include insurance plans only offering limited benefits, such as coverage only for vision care or dental care, and Medicaid covering only certain benefits such as family planning, workers’ compensation, or disability policies.

Those expats who hold a US expatriate health plan are exempt from Obamacare. The government noted that such plans face special challenges in complying with the law and fully-insured expatriate plans are considered to provide the minimum essential coverage. This currently applies to plans through December 31, 2015—at that point this decision may be reevaluated. This exemption for expatriate health plans applies to plans where the ‘primary insured’ resides outside the US for at least six months of the plan year.

4. Short-term Contractors Are Not Exempt

Unfortunately, short-term overseas contractors fall into an Obamacare ‘gap.’ You may not qualify as an expat because you aren’t overseas long enough, yet you can’t purchase an acceptable US healthcare policy through the exchange because you don’t currently live in a US state. You can choose to obtain expatriate health coverage through a US plan (if you qualify) or unfortunately you will pay additional penalties on your expatriate taxes, which are as follows:

5. If You Move Back, You Have Time to Enroll

If you return to the US, you have 60 days to obtain coverage that meets the minimum essential requirements. Having coverage for only one day in month is considered coverage for the whole month so this should allow you plenty of time to enroll in a health plan that fits your needs.

Fortunately most expats will qualify for the Physical Presence test and be exempt from Obamacare, but many will not. For those that do, keep a close eye on your travel back to the US. If you spend even 36 days in the US throughout the course of the year, you are not only subject to Obamacare, but you will also lose your eligibility for the Foreign Earned Income Exclusion (which could be very costly!) If you have any questions about how you qualify as an expat, you are encouraged to seek the advice of an expat tax professional who can determine your residency status and help you plan accordingly.

This post was written by David McKeegan, co-founder of Greenback Expat Tax Services. For more information about individual or business US expat tax services or Obamacare’s impact on US tax for expats, please contact us or visit www.greenbacktaxservices.com. 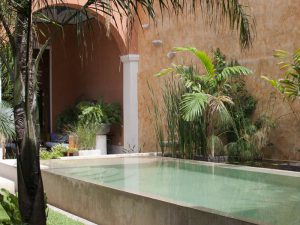 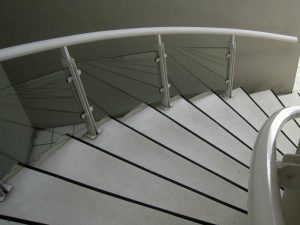 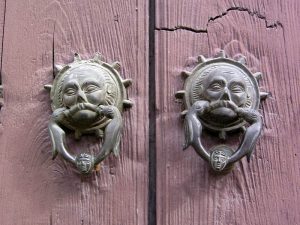 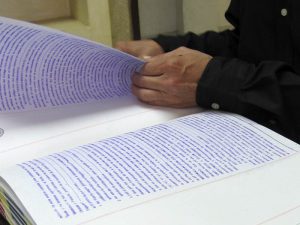 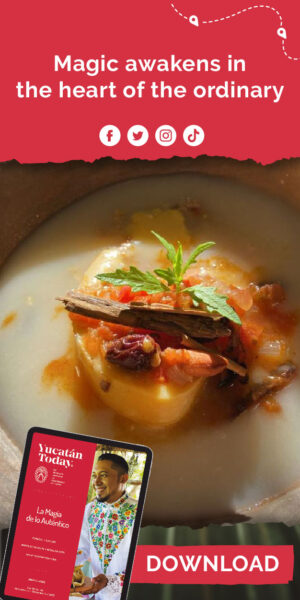 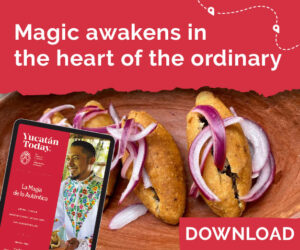